The German Historical Institute London enables and furthers humanities research across borders. As an intermediary between German scholars and scholars from Britain, Ireland, and the Commonwealth, we support German scholars working on British history, joint German-British projects, and British scholars teaching and researching German history and culture. Our staff specializes in British and Irish history from medieval to modern times, Anglo-German and European relations, and colonial and global history. As an independent academic institution with a research library, the GHIL is part of the Max Weber Stiftung – Foundation German Humanities Institutes Abroad.

The GHIL library will be closed from 4th November 2020 until 11th January at the earliest (re-opening date depends on Covid restrictions).

Apart from the Christmas closure period (24th Dec. - 4th Jan.), staff will continue to work from home and can be reached in the usual manner via email (library@ghil.ac.uk) or telephone.

We are delighted to announce that the winner of the 2020 Prize of the German Historical Institute London is Jörg-Ole Münch for his dissertation on ‘Group formation at and around the London Old Clothes market in the first half of the 19th century’. The prize was awarded as Wolfgang J. Mommsen Prize which covers the cost of translating the work into English and publishing it in the Institute's series Studies in British and Imperial History. 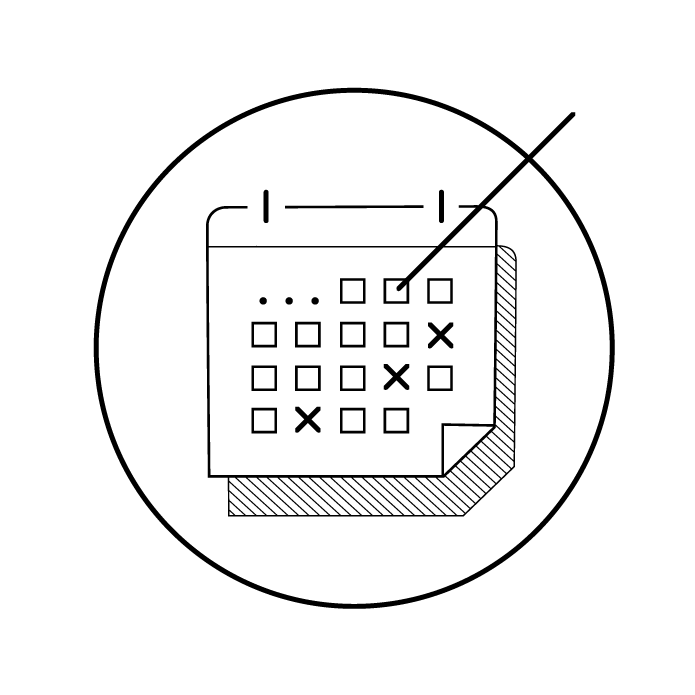 Archiving, Recording and Representing Feminism: The Global History of Women’s Emancipation in the 20th Century
Second Meeting of the International Standing Working Group on Medialization and Empowerment

Please note: This workshop has been postponed to December 9-10, 2021 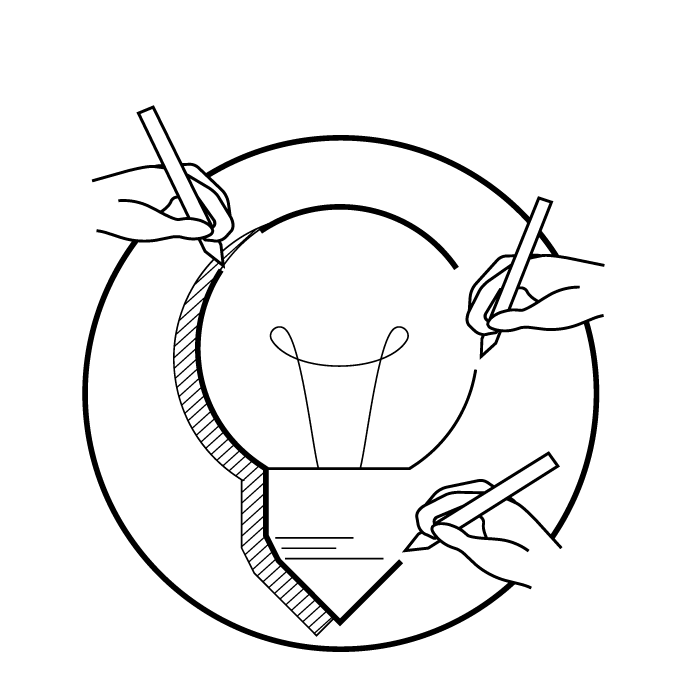 The German Historical Institute London will hold its 25th postgraduate students conference digitally on Thursday 7 and Friday 8 January 2021. Its intention is to give postgraduate research students in the UK and Ireland working on German history an opportunity to present their work-in-progress, and to discuss it with other students working in the same field. 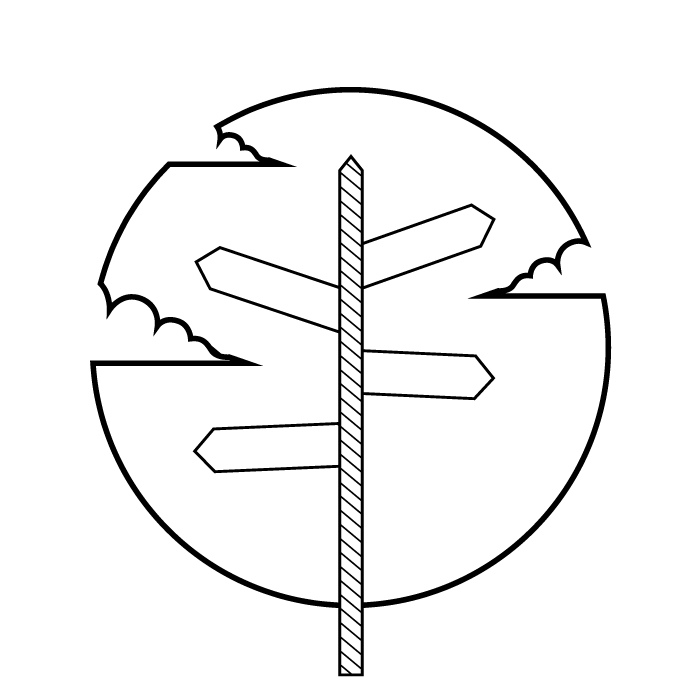 Resistance to Europe, Europe in Resistance

The full-time position (3 years) forms part of the international research project ‘Resistance to Europe, Europe in Resistance: Eurosceptic Interdependencies from the Beginnings of European Integration until Today’ which is forthcoming, subject to final approval, and funded by the Bundesministerium für Bildung und Forschung (BMBF). 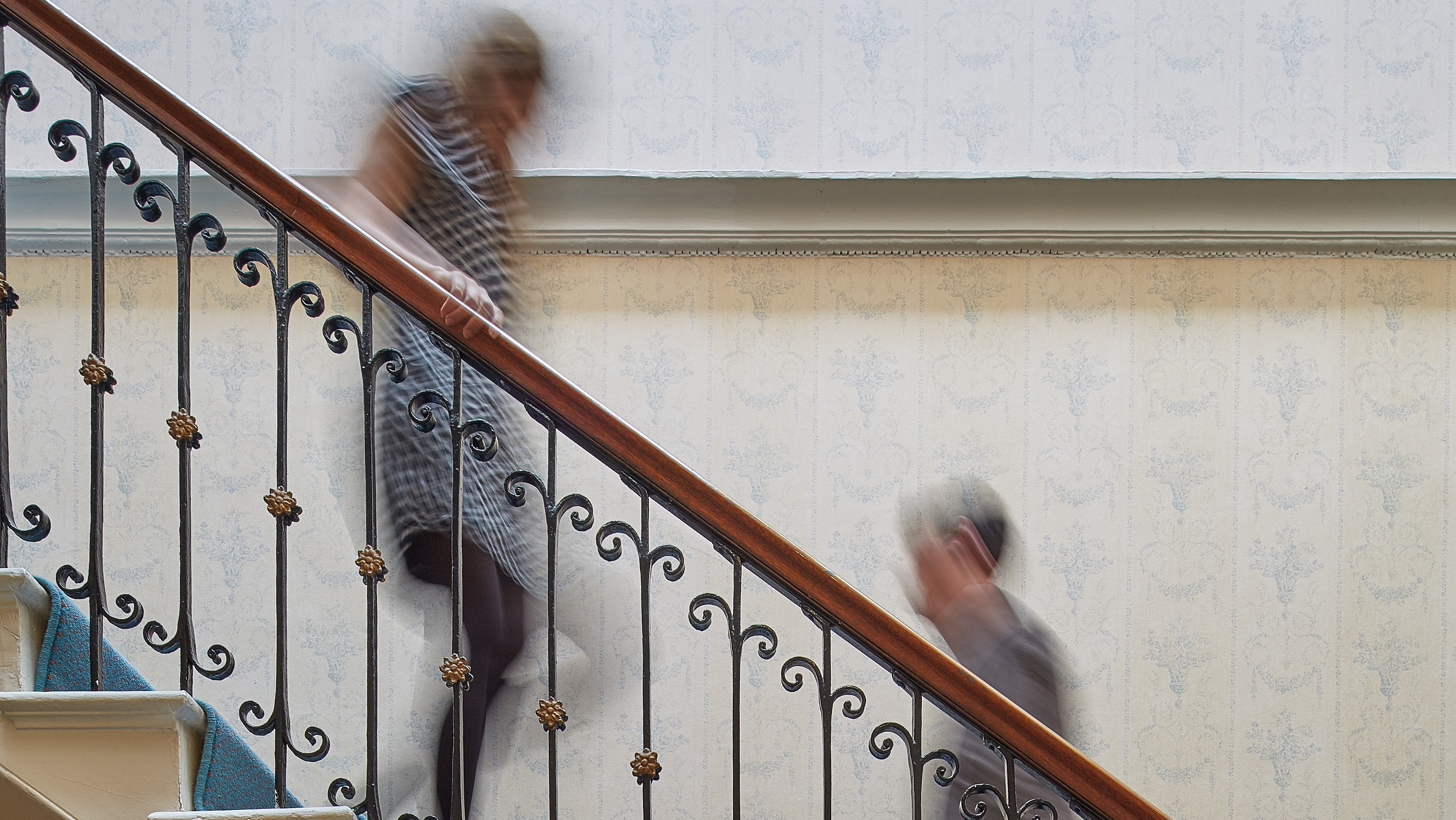 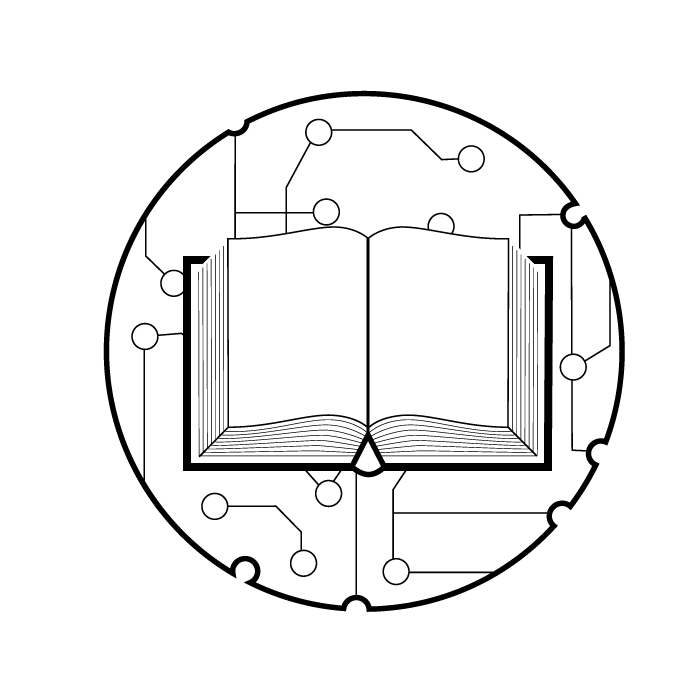 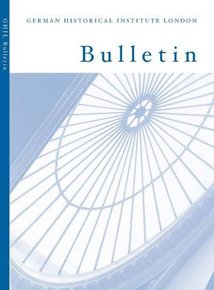 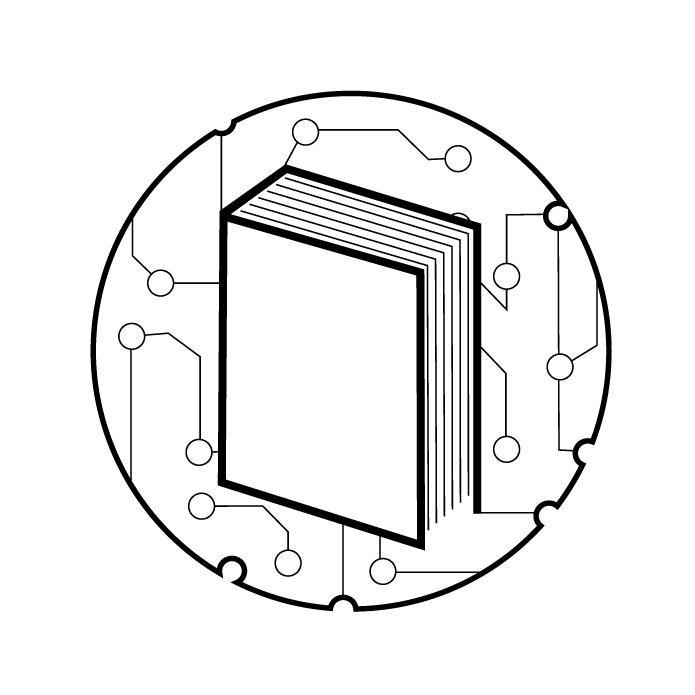 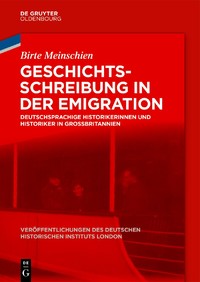 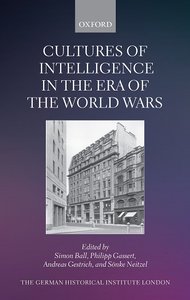 Cosmopolitanism in a Global Perspective 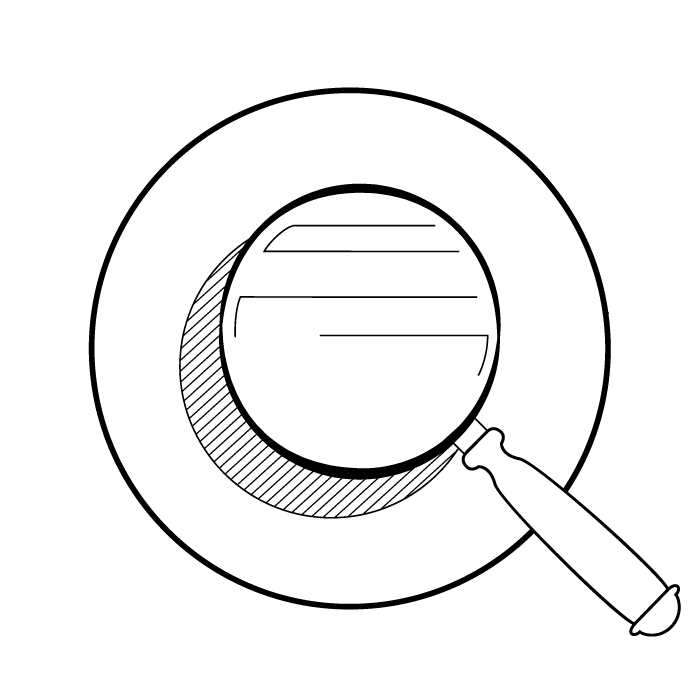 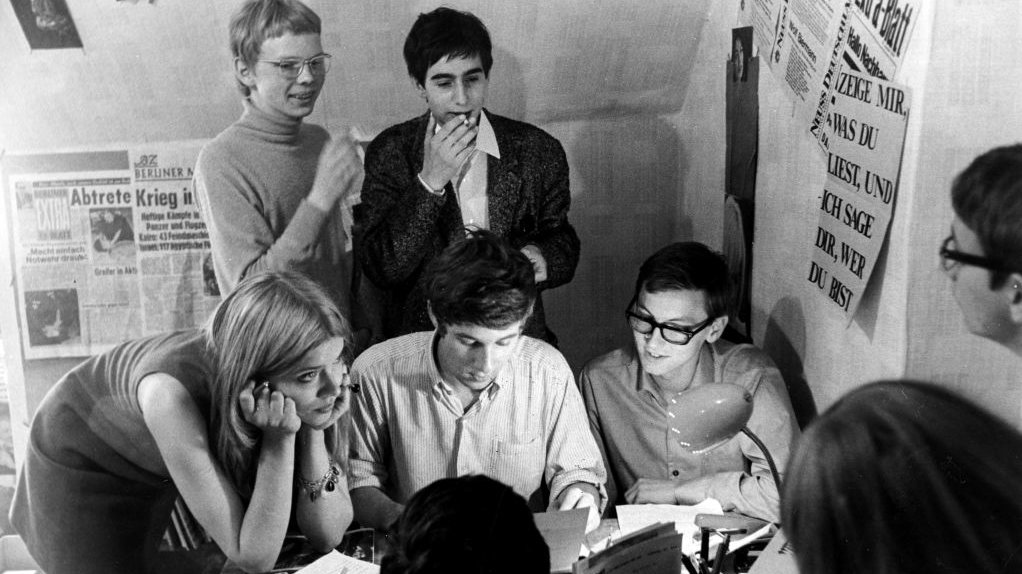 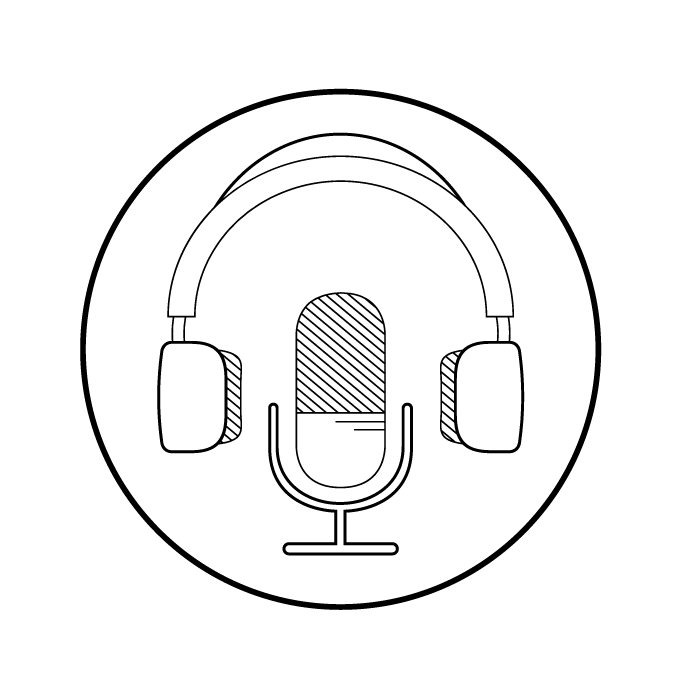 The Crisis of the Meritocracy: How Popular Demand (not Politicians) Made Britain into a Mass Education Society

The 2020 Annual Lecture 'The Crisis of the Meritocracy' was given by Professor Peter Mandler, Cambridge, on Friday, 6 November 2020. 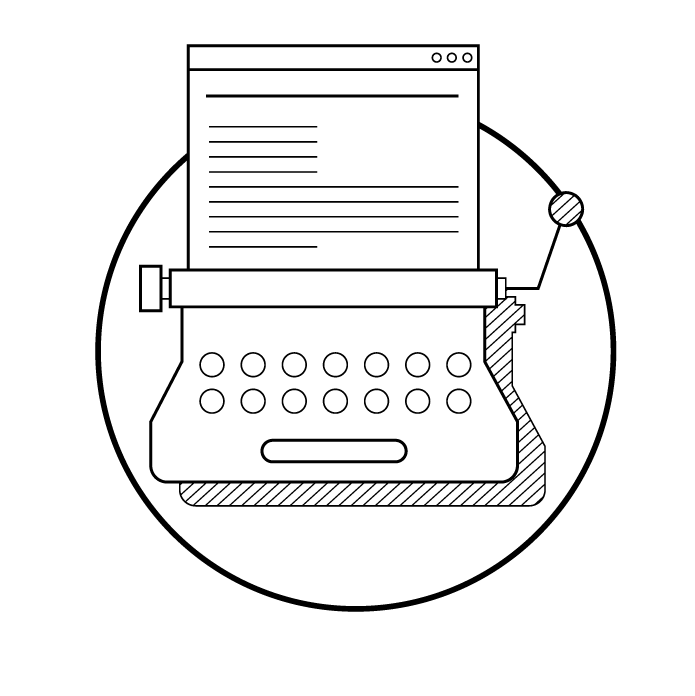 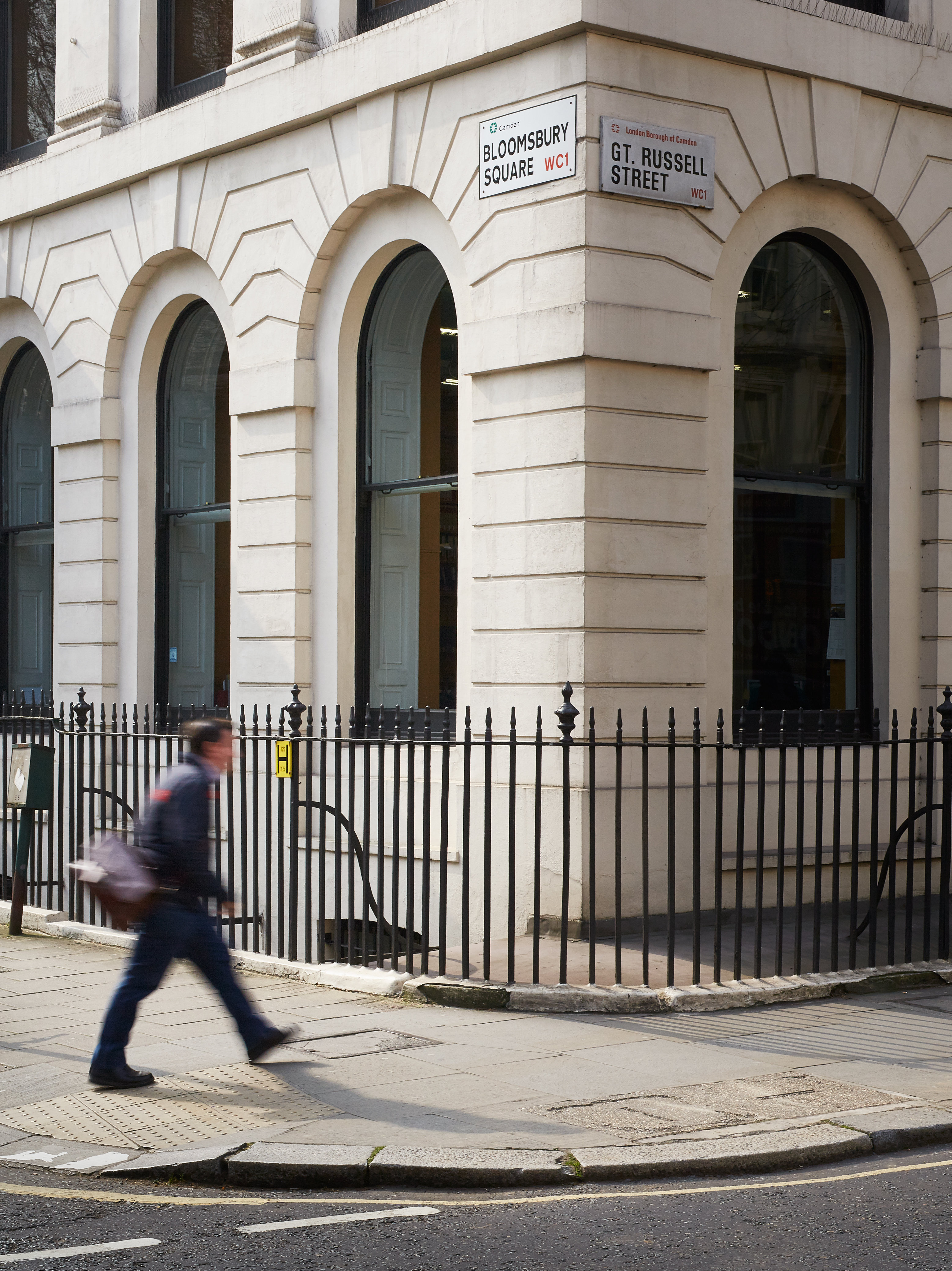 In late 2017, #MeToo began trending on Twitter. Taken up in response to growing allegations of sexual harassment in Hollywood, it quickly became a tangible way for women to show the pervasive nature of gender-based violence and harassment. #MeToo sparked a movement and global reckoning with gender inequality and revealed the mass mobilizing power of social media. ....

‘Is this home? Not so much!’ – Gender, Ethnicity and Belongingness to the City

Lily and Esther have been in New Delhi for 17 and 22 years respectively. The former came to the city as a fresh graduate to pursue a Masters and the latter, to do an undergraduate degree. They have several things in common, despite differences in their ages and experience. ....